Playing with the forms and structures of nature and their effect on the viewer is the focus of my work.

The works, mainly modelled in plaster, appear like sensual beings caught in a frozen movement whose imagined continuation is left to the interpretation of the viewer.

The sculptures seem familiar and strange at the same time and thus invite us to reconsider our own patterns of perception. 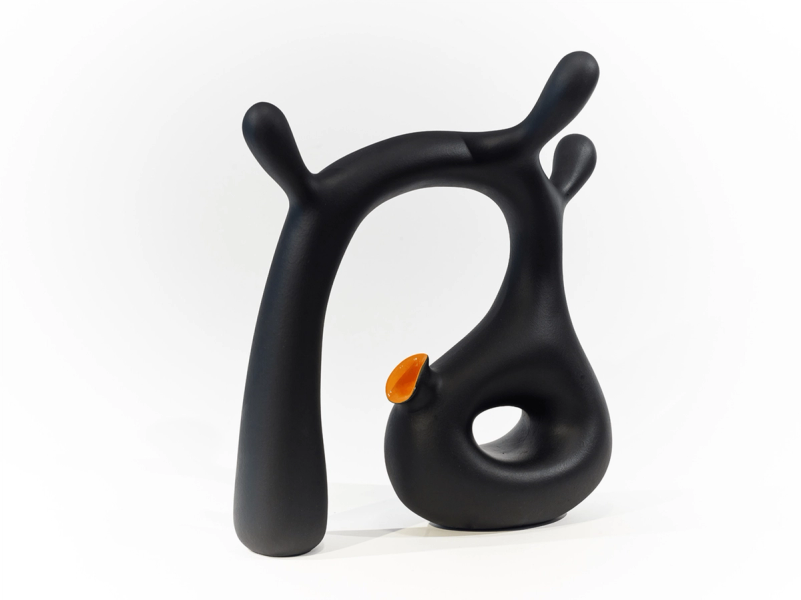 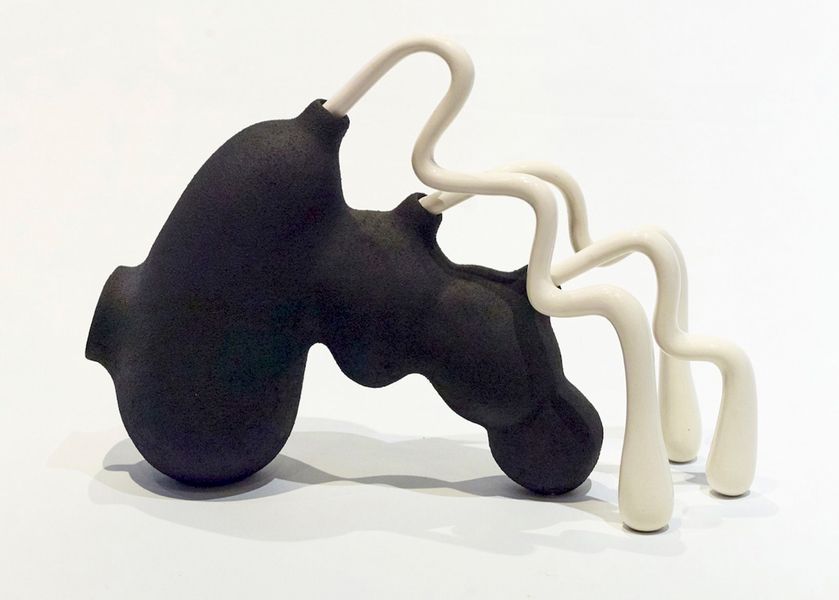 Do not smile at strangers 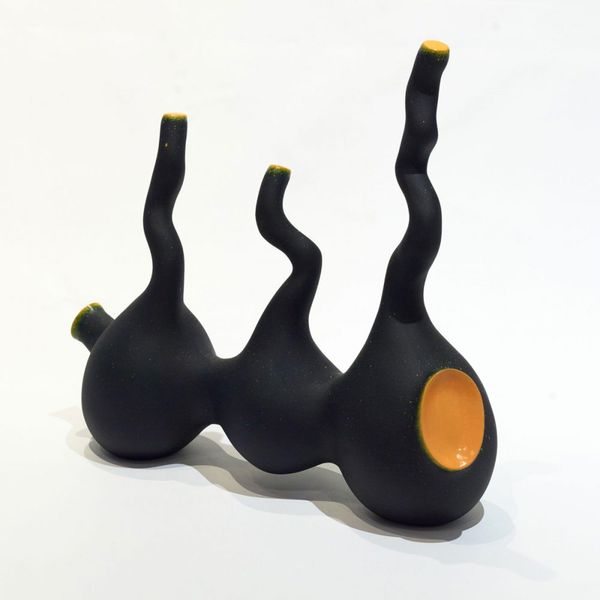 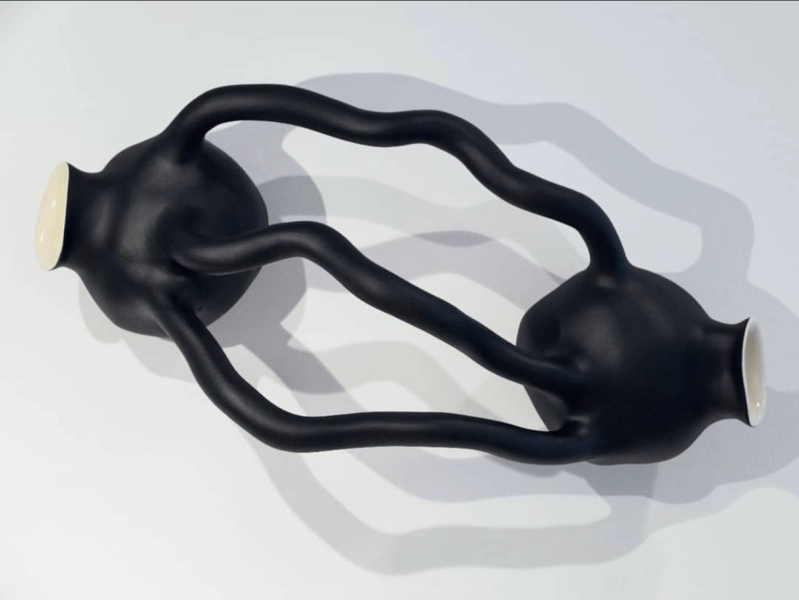 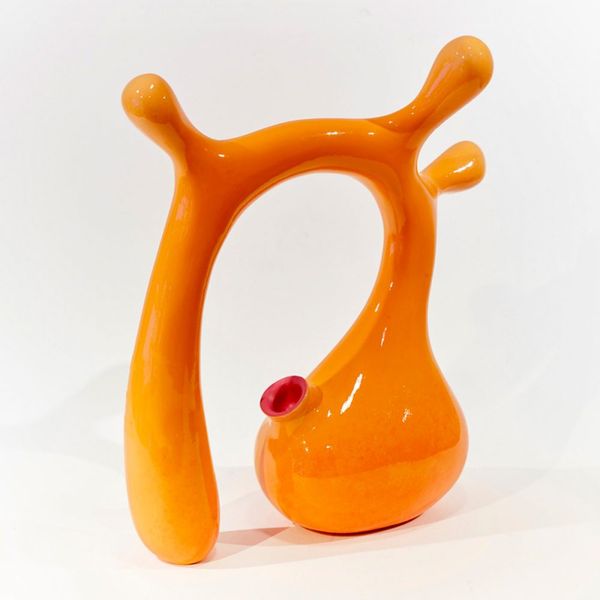 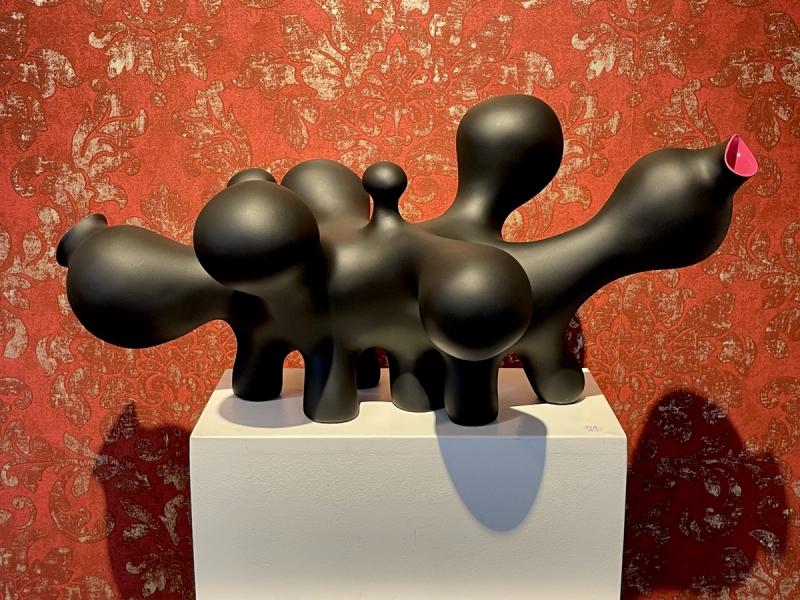 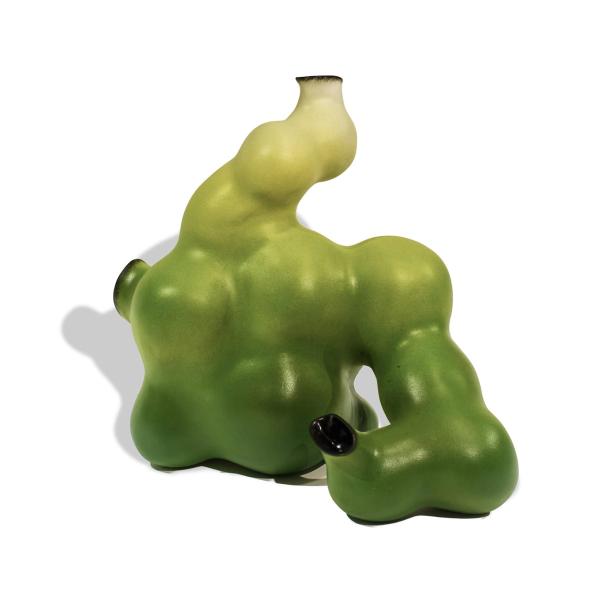 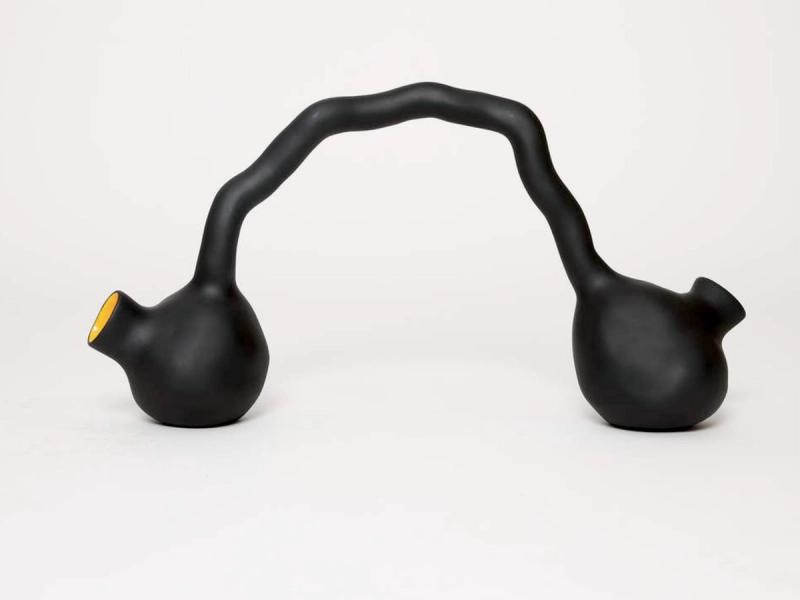 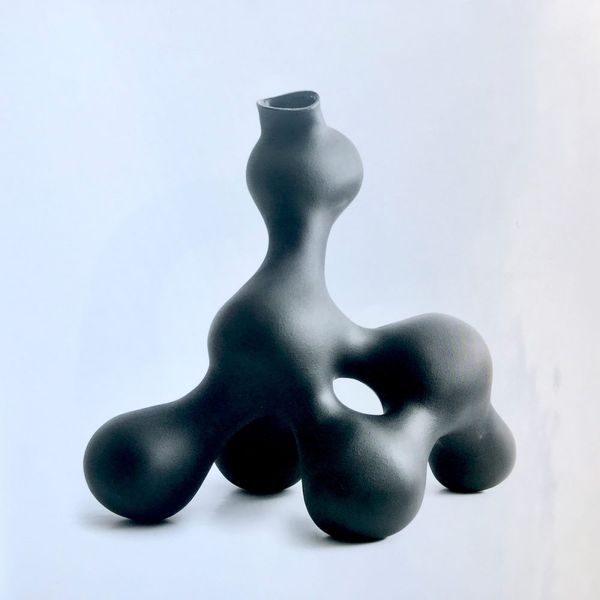 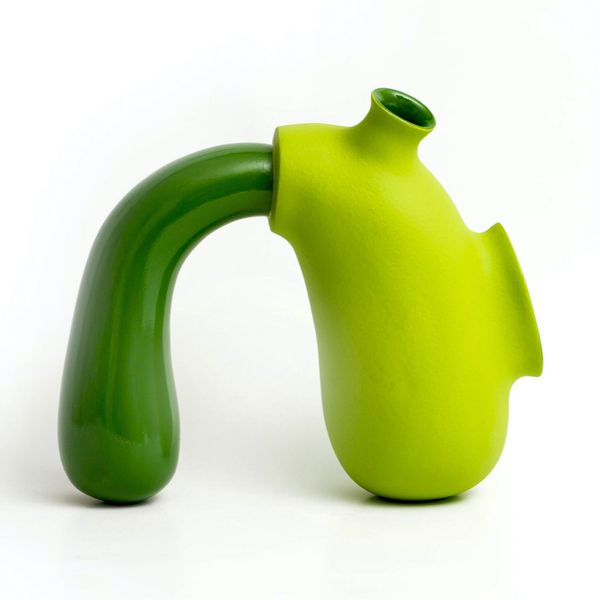 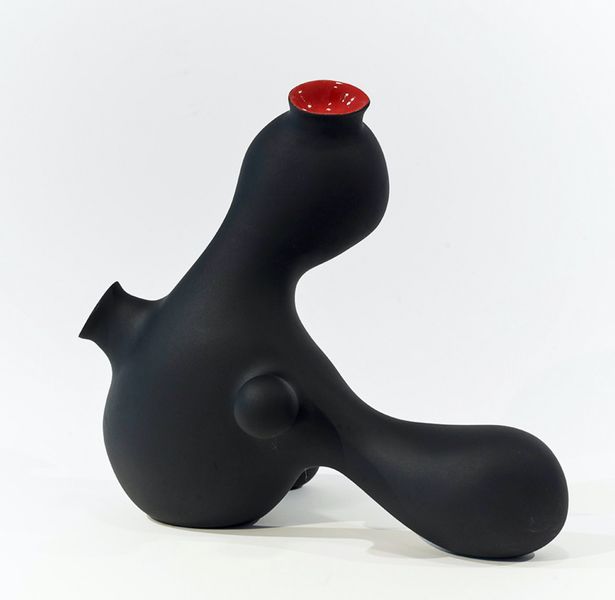 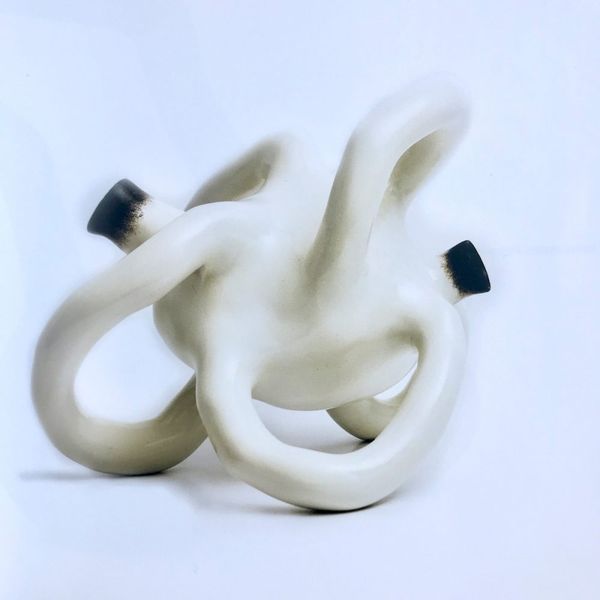 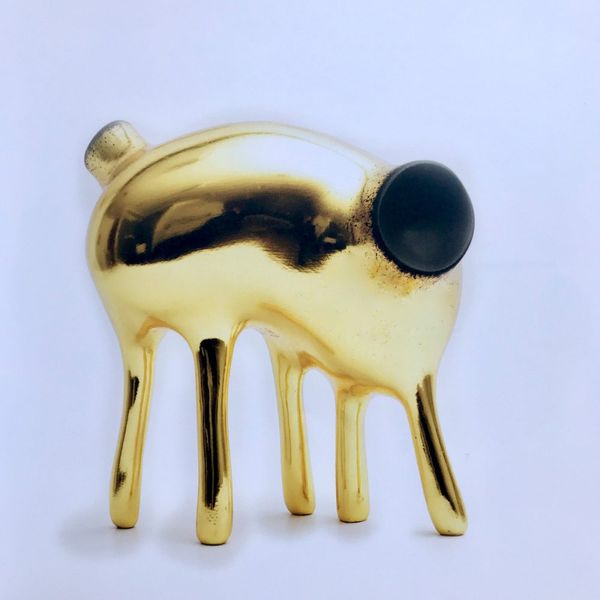 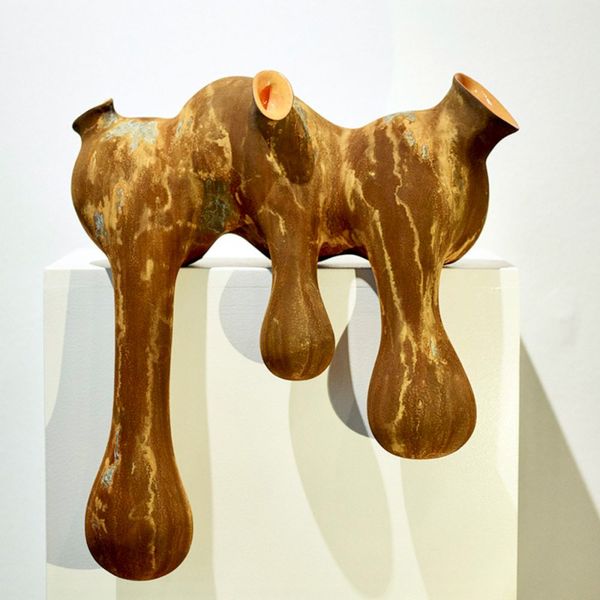 Melting Point Of No Return 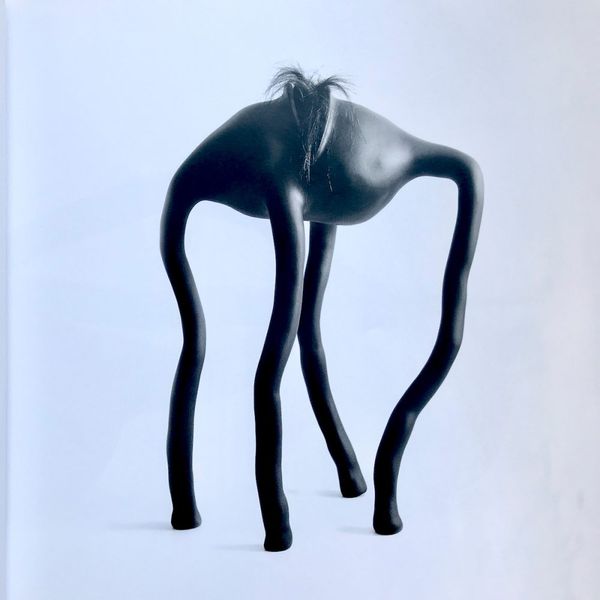 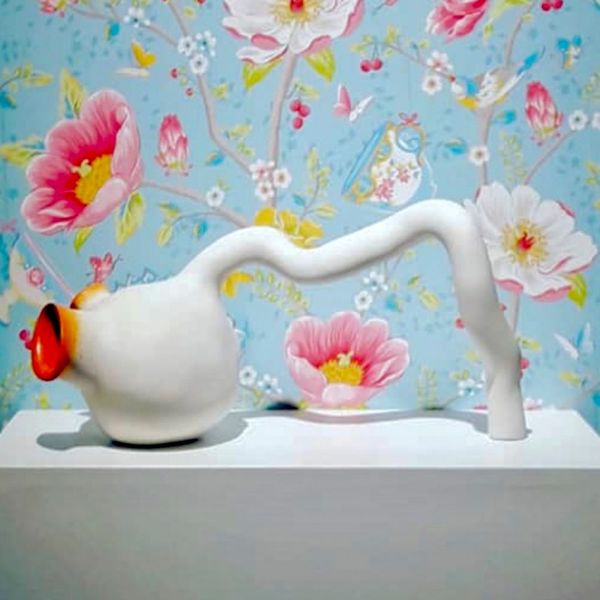 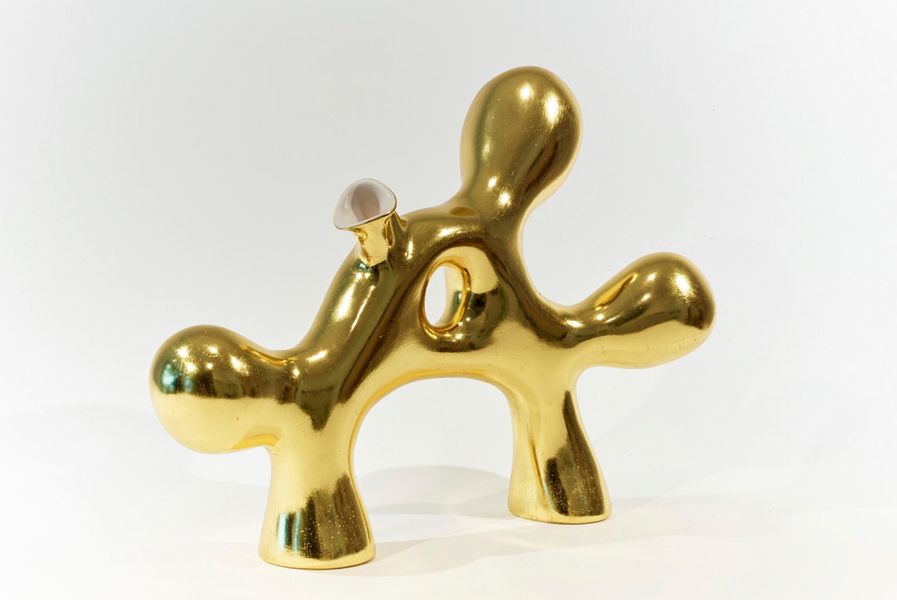 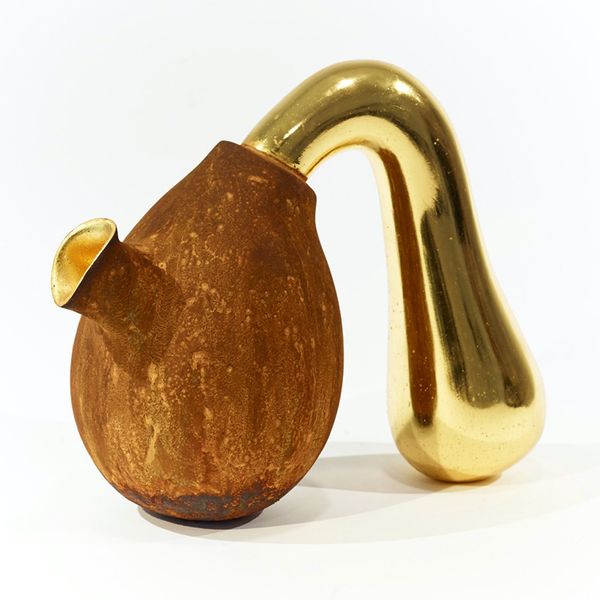 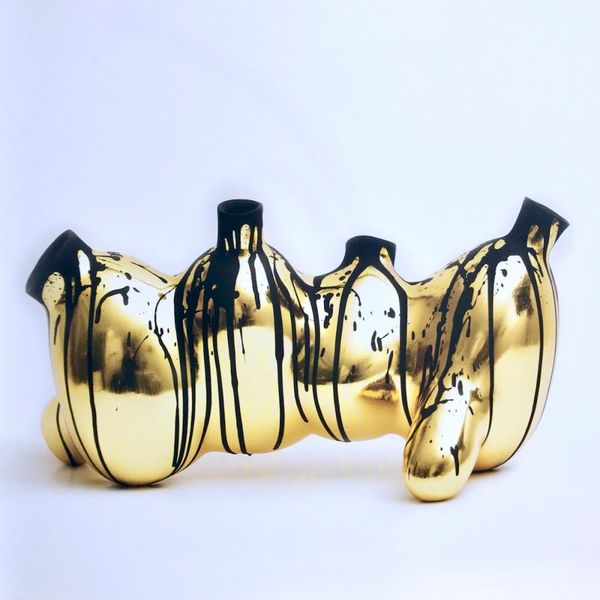 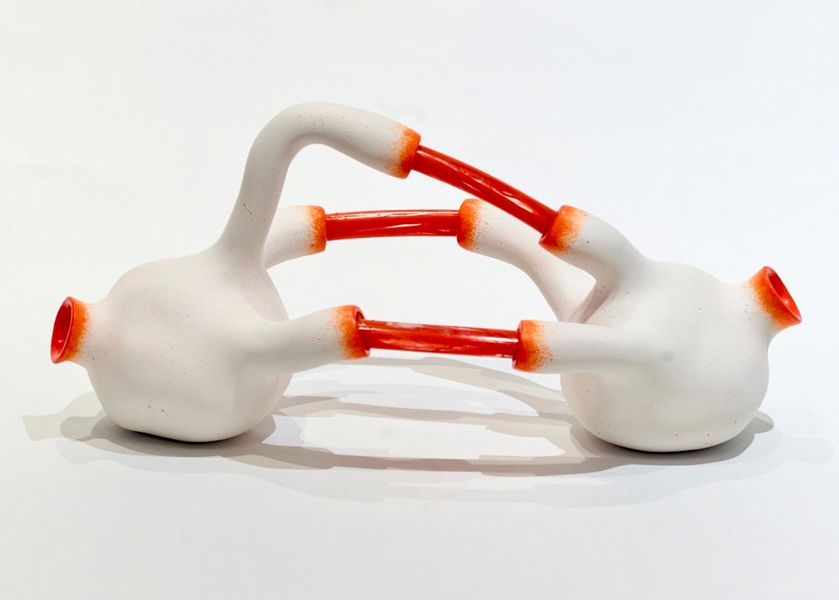 2015| Cologne, Germany Solo in the Corridor

Senses / Gallery 040 at the Kaisergalerie